With the PRO version of the plugin you’ll be able to display ‘multiple’ maps in the same ‘parent’ map. This will allow you to display countries divided by regions while displaying the world map for example. Below is an example of a popular request, which is to display the US divided by states in the world map.

This also works for continent maps and other regions.

In the above example we have also included an overlay of a map of UK divided by regions, so that we can display Scotland, Wales, Northern Ireland and England as separate regions in the world map. By default the world map only considers one entry, as the United Kingdom, but this way we can workaround that limitation.

How to overlay maps 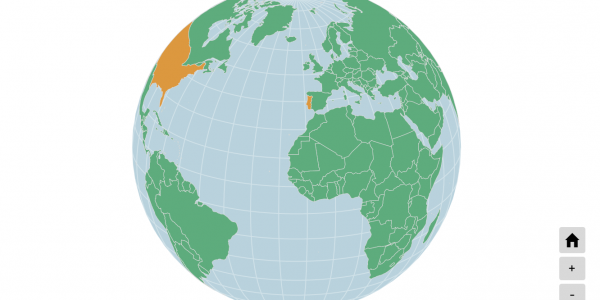 Globe Projection
Display an interactive globe with the Orthographic projection. 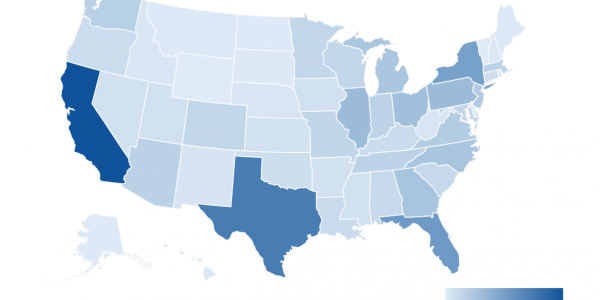 Heatmap
Automatically colour countries or regions based on values 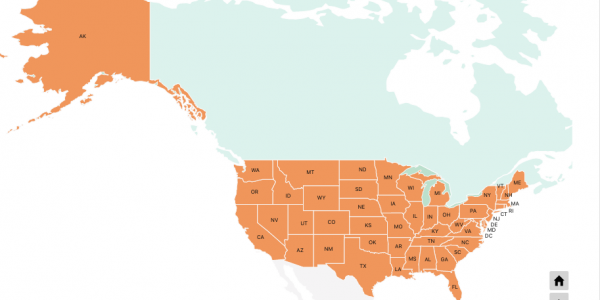 Drilldown Map
Display a more detailed map when a region is clicked.

Try the Pro version of the plugin for 7 days.
You’re not sure this is the right plugin for you? Try it out first!